Our college arts festival was in March 2020 just before lockdown. I captured videos of some arts like Kolkali which happens to be the only CC-licensed video to be used on Wiki https://en.wikipedia.org/wiki/Kolkali

Who'd have know the world wouldn't be the same after!

I've a bad phone camera, but I took photos and uploaded them to @Wikipedia whenever I could. Just found my pic used here. It's a small festival celebrated in some parts of Kerala. There are no other CC-licensed media of it!

When maps are in open data, we can make cool visualizations like these.

TIL 14 women were massacred in an engineering college in 1989. The killer stated he was "fighting feminism" and specifically targeted women.

Went to the beach, found 3 "thaaliyolakal" washed ashore. I was able to read some Malayalam words on it, but couldn't fully understand what it is about.

I don't do freelancing anymore cause I don't like coding if it's a job.

There is a very big difference between learning

coding for fun/problem solving
&
coding for a job.

I started it when I was 11 out of my own personal curiosity.

It shouldn't be forced on kids and no, 12 year olds shouldn't have the pressure to become the next big millionaire.

So, when Apple servers are down, you can't use your Macs ?

Your computer isn't yours
https://sneak.berlin/20201112/your-computer-isnt-yours/

BARC India measures TRP with hidden sound embedding. This applies to ads too.

Collect this sound data, make an adblock list (just like uBlock), frequently update it and voila, we just got a TV AdBlocker !

Gonna leave this to y'all hardware folks to make it :)

Was wondering if TV set top box can be hacked to auto mute it when ads appear. Most set top boxes are CISCO devices. Or maybe an external device that listens the sound, identify ads and send remote IR signal to mute the TV.

An AdBlocker for TV.

That's it, I'm gonna handle all my problems like this 🤓

IOError is the most ideal error.

Social media has become a place for misinformation and conspiracy theories. There are flat-earth believers, moon landing deniers. People are easily lured with their "scientific" args.

I see many rational people leaving majority social media (FOSS people mostly). As there are less people to counter-argue, wouldn't those platforms just be a conspiracy breeding ground ?

YouTube comments section has improved since Mallu Analyst, Gayathri and more progressive YouTubers. What if they had also left ?

Why is Kunnamkulam funny ?

Because they're hill areas 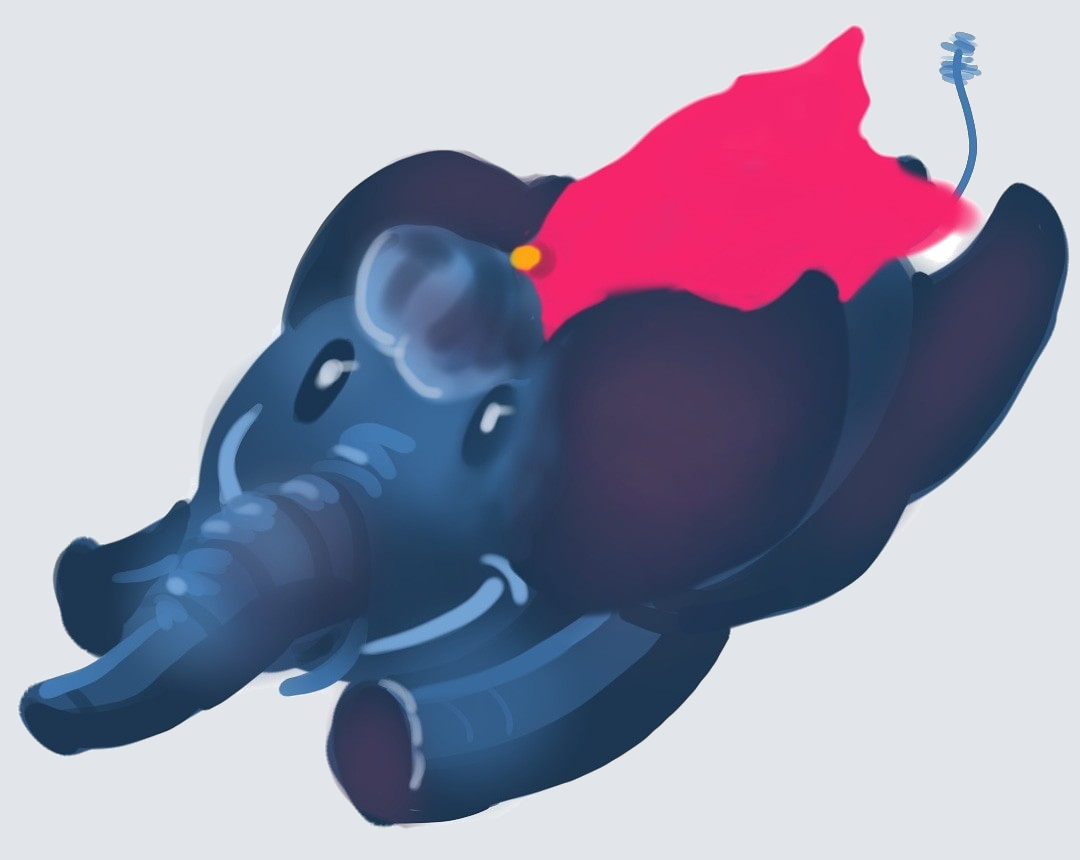